The best places to visit in the Algarve. 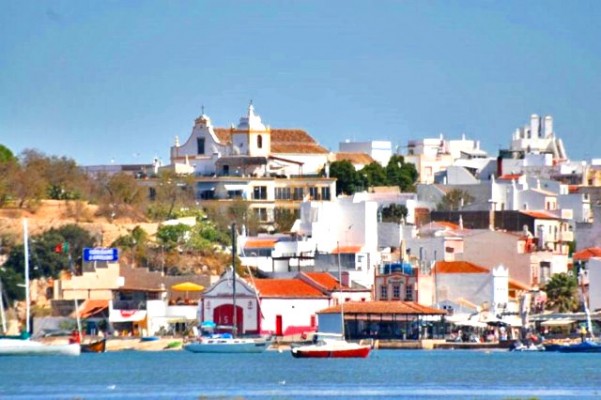 This typical ancient fishing village became one of the regions that benefited most from the increase in tourism. Nowadays Alvor, with its hotels and its beautiful summer villas is one of the most scenic and visited tourist centres on the Algarve.

Ria de Alvor, one of the most important humid areas of the south of Portugal, is a natural sanctuary that deserves preservation and respect. This sentitive area of Portimão it's used by migratory birds (like the capped heron, the long-billed tern, the falcon and the white stork) as a passing-through, rest and feeding location.

In amongst the suburbia of Alvor is the Alto Golf's 18-hole course, the last to be designed by the legendary English golfer, Sir Henry Cotton. His first course in the Algarve was the championship course of the venerable Penina Hotel not far from Alvor on the EN125.

In this area, despite the tourism growth it has been facing, you can still watch fishermen bring in their daily catch down at the old quay but now there is also a new marina and numerous up-to-date tourist facilities. The narrow streets of the old village have many attractive restaurants and, as expected in the land of fishermen, fish is the speciality dish. 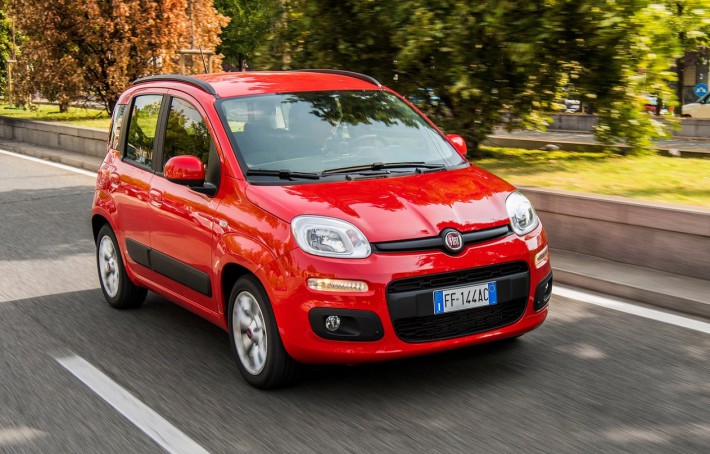 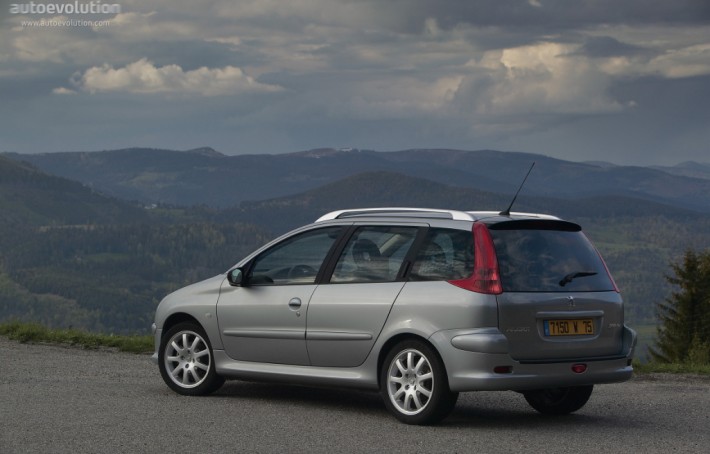 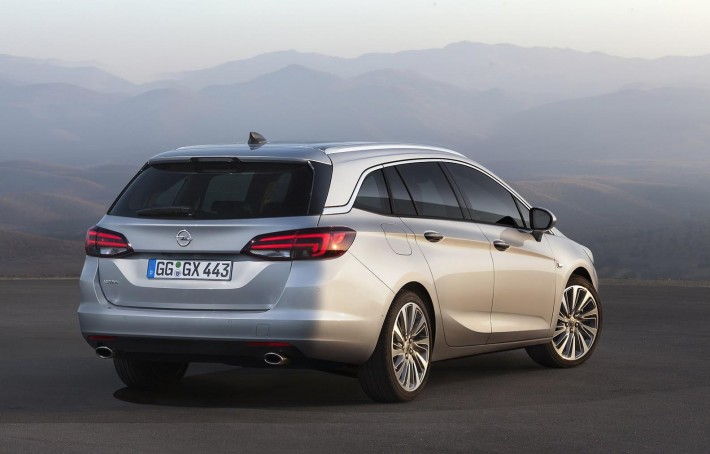